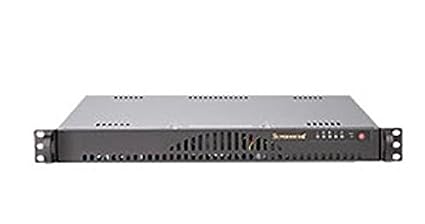 Links to other Marshall sites. In these early years the amps, their features and especially the cosmetics varied a lot. 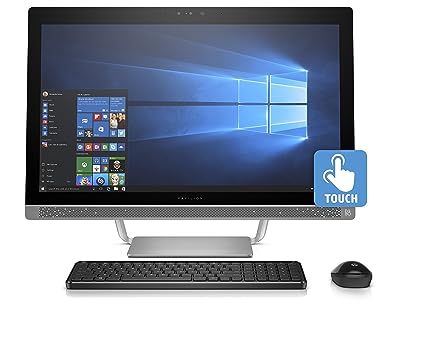 Early saw the introduction of models and These were the first Marshall combos. It was built from up to It didn't actually have a model number at first, but later it was called a JTM It is said that the first prototype and early production amps were fitted with two beam power tetrodes, three ECC83's and Solid Year 260W Keyboard GZ34 rectifier tube, but soon KT66 tubes were used instead of the 's. These amps had 2 channels with each a volume control and two inputs making a Solid Year 260W Keyboard of four inputs.

There was also a power switch and a standby switch with a power indicator. The first JTM45 amps had no model number printed on them.

In these cabinets were given the model number They were angled front cabinets and were fitted with four 12" Celestion G speakers, instead of the four 10" Jensen speakers in an open cabinet like Fender did. Late or early the ceramic speakers were replacing the alnico's.

Very few of the 2x12" horizontal extension cabinets were built and these cabinets are very rare. The speakers were two Celestion G speakers.

These G speakers were 'M' magnet speakers with an H cone. These are not the small magnet Gs, but are actually 25W Greenbacks with a different cone, sounding different than a typical 25W Greenback from a 's 4x12 cab. Note that the typical pF bright cap wasn't Solid Year 260W Keyboard on the earliest models. It had 4 channels and 8 inputs.

Photograph of a JTM45 Solid Year 260W Keyboard It was the Organ version of the So the JTM50 amps were in production for less than a year from to This increased power handling was probably due to the four Celestion ceramic speakers fitted in these cabinets. These were probably G Greenbacks.

A tube rectifier was just too much hassle and too expensive. Schematically, all the JTM's are all very similar. The PA version had 4 Solid Year 260W Keyboard and 8 inputs instead of the usual 4 inputs and 2 channels. A lot maybe all?

Photograph of a Super PA probably from It was the first W cabinet being fitted with four Celestion G12M25 speakers. In the top left corner of the cabinet a 'W' logo could be seen. 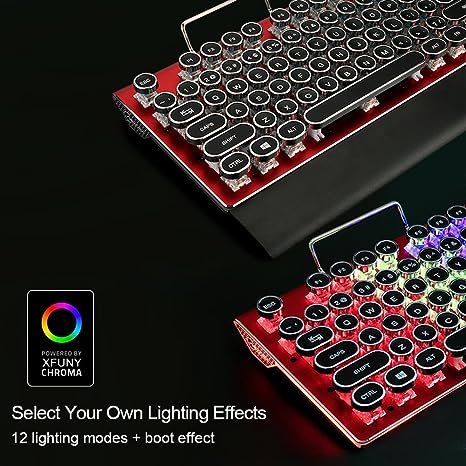