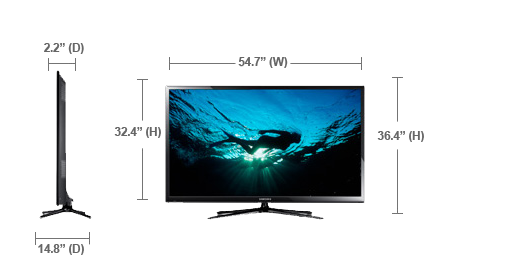 I have a love for movies and an obsession for color accuracy and picture clarity. I started the HD experience 8 years ago with a 50 inch p Sony LCD, which didn't last and needed expensive bulb replacements.

I switched to plasma after researching which format provides the best color accuracy. I've owned two 50 inch p Panasonic Vieras plasma for 4 years now and have no complaints.

Samsung PN60F5300AF Plasma TV Plasmas are known for the screen glare, but if you are serious about picture quality you will not have a problem pulling the curtains at times during the day So recently I decided I wanted to finally upgrade to full p and bump up to the 60 inch range. First, most of the "smart" features were clunky and I had them on my xbox or bluray player anyway.

Second, I could not get past the horrible look of skin tones on the LED. No matter how I calibrated it, the skin looked washed out and without detail.

I get brightness is important to some, but for myself if I'm going to Samsung PN60F5300AF Plasma TV the money I want picture first, with everything a very distant second. So I waited patiently and searched for a 60 inch plasma that got consistent high marks for picture quality. 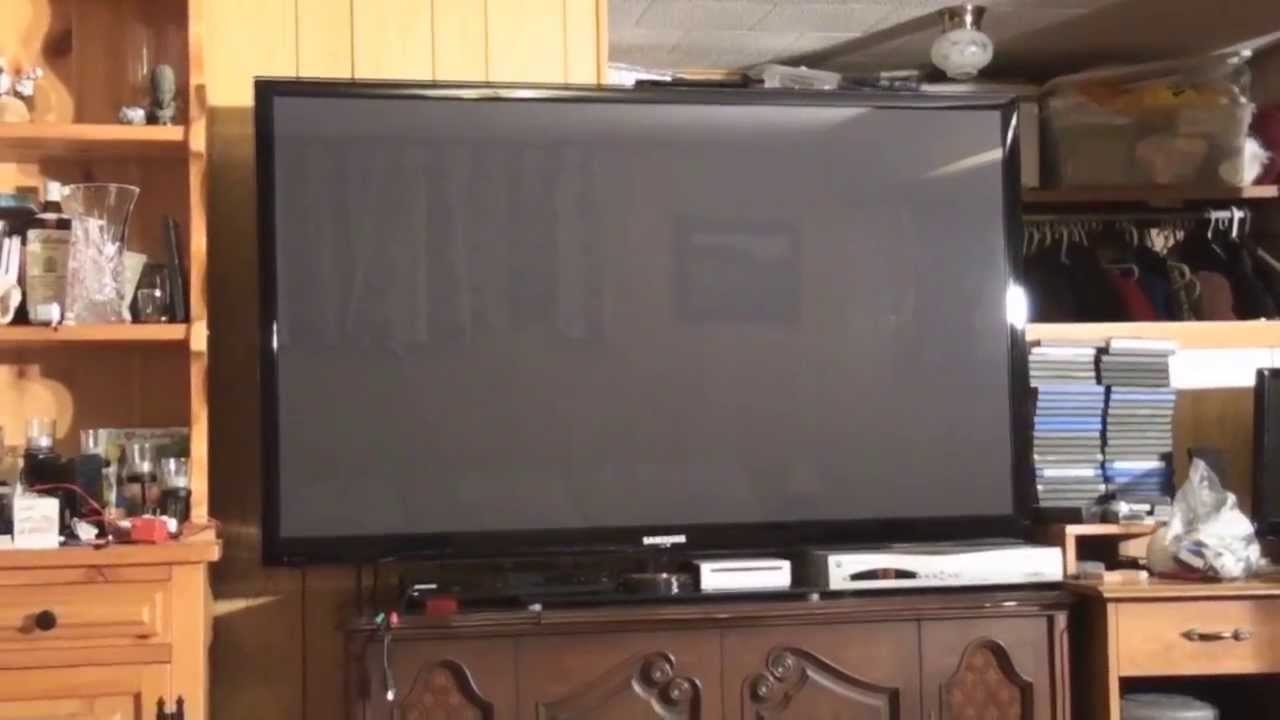 Eventually I came across this Samsung The reviews were a lot of "great picture, not much else" I got this bad boy home and gently set it up and was simply blown away. First power up the picture is already impressive, though once Samsung PN60F5300AF Plasma TV play with the many settings this unit offers you can get it to the point where your mouth with hang open as you experience HD the way it was meant to be. There is not as much light flow-through as the top models on the market.

The screen also doesn't get as bright, which is a typical problem with plasma displays. Those two things combined make it a tough sell for a bright room.

In a controlled lighting environment, the F's full HD picture Samsung PN60F5300AF Plasma TV is excellent. Plasma TVs are known for their fantastic color rendition. That stands true for the F, even if it is a budget plasma. Contrast and picture depth are also displayed with gusto in this image Black Levels and Contrast Contrast is another strong point on Samsung's bottom of the line plasma.

For a budget priced model the contrast performance on the F is very impressive. Color Reproduction The PN60F's colors look extremely realistic and fresh thanks to the plasma display. That's not the case here. 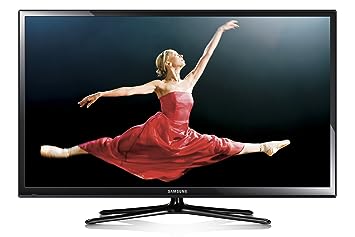 The high points are in warm colors and flesh tones. Samsung's plasma televisions deliver colors that are accurate and true to life and the F carries through on this positive strength. It is important to calibrate the settings correctly to Samsung PN60F5300AF Plasma TV the optimum picture performance out of this TV. A Warm1 Color Tone setting really helps to balance colors as Standard is too cool and Warm2 introduces a great deal of green coloration.

What it Samsung PN60F5300AF Plasma TV does is control the Cell Light setting in order to keep the brightness down Samsung PN60F5300AF Plasma TV on the room light. The result is a picture far too dim to really enjoy. If the picture ever dims unexpectedly, this should be the first setting to turn off in order to address the problem. It can be found here in the menus: Even with the Game Mode enabled, our tests showed input lag at anywhere between 70 and ms on the PN60F That measurement wasn't much better than with the Game Mode off.

Gamers who mainly play First Samsung PN60F5300AF Plasma TV Shooters will notice it even more, and will probably want to look elsewhere for a gaming set. The Game Mode can be found here in the menus: The quadra pod plastic glossy stand is a nice touch and the frame don't add a lot to the presence of the TV, but that leaves the focus directed toward picture quality Everything, except the coloration, is the same as the F plasma in the appearance department.

There's nothing standout about the looks of the TV and design is certainly not going to be the selling point.