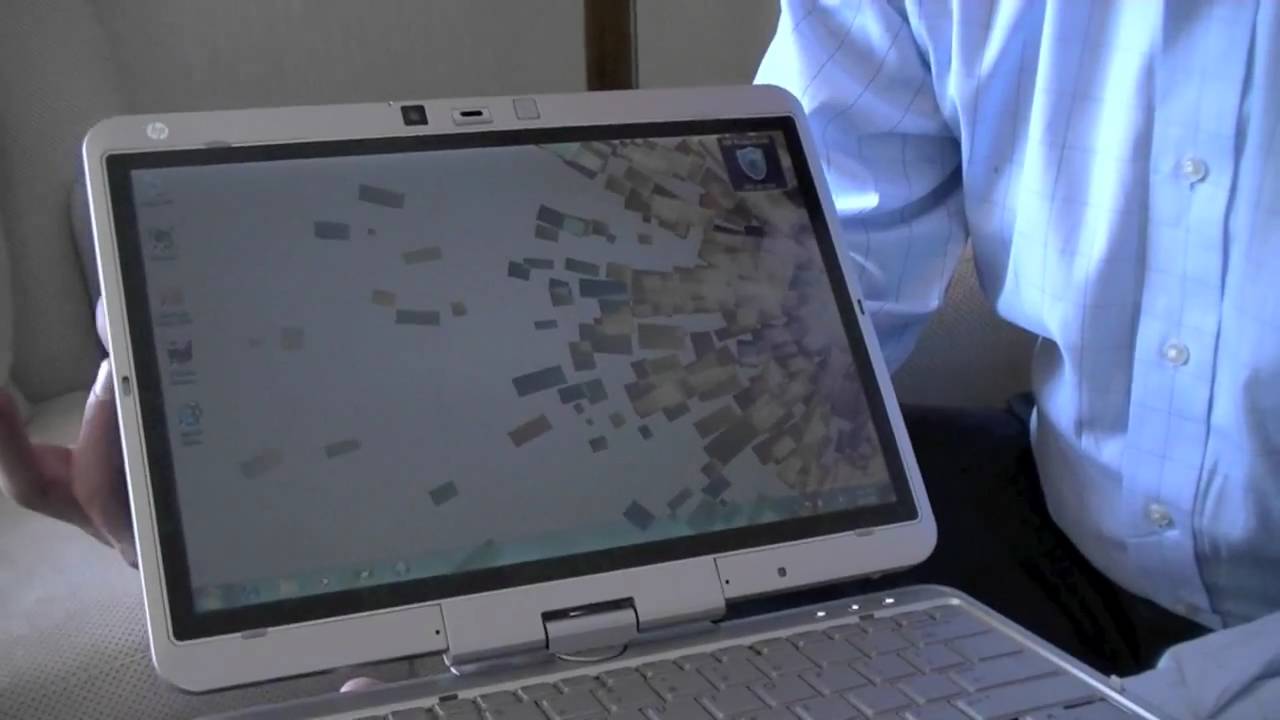 At first glance, it appears to be a notebook first, tablet second. But upon closer inspection, I've found much attention was paid to I've long argued that it's a convenience, HP EliteBook 2760p Tablet a true security measure.

The p has a compact footprint of Weight starts about 4 pounds. Documentation suggests a full-size" QWERTY layout, and like the earlier p, the new machine has both a touchpad and a pointstick. The pen can be stowed away in a garage on the left HP EliteBook 2760p Tablet.

HP refers to the chassis as a magnesium-aluminum hybrid as it features both materials. The magnesium elements include the back of the display and bottom, while the brushed aluminum can be found surrounding the keyboard and touchpad, as well as on the sturdy display hinge.

The black bottom half is slightly rubberized and easy to grip. The display panel is also grip friendly, with a segmented chunk of the back sporting a slighter coarser grain than the border. 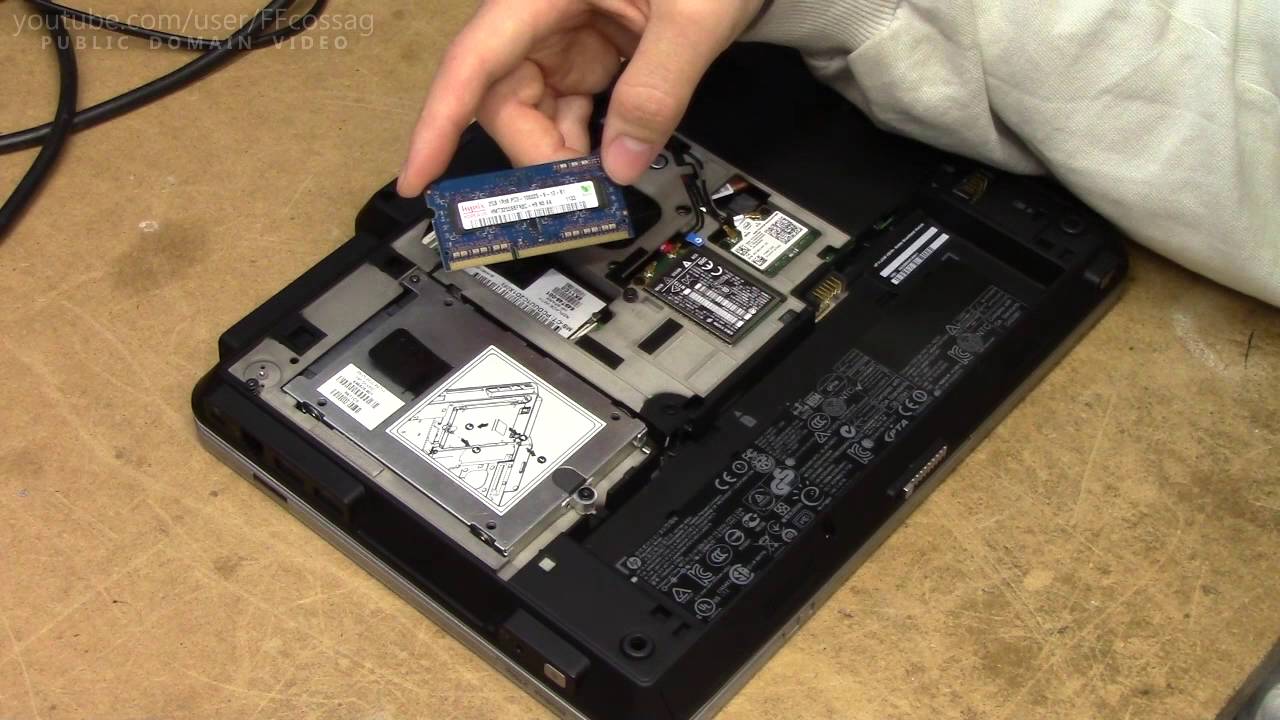 The aforementioned screen hinge protrudes slightly from the rear of the device, but not enough to function as a comfortable grip point. The display rotates degrees to the right and folds back over the keyboard to engage its tablet mode. 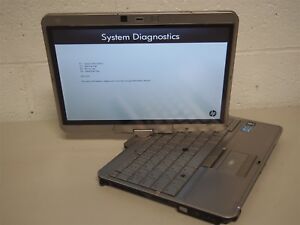 The display, which is mounted in the middle of the back edge of the chassis via a swivel hinge, can only be turned to the right, as before. We noticed a little bit of display bounce due to the construction.

The chassis feels good and is quite grippy due to a slightly rubberized coating. The most important components are easily accessible via a large hatch on the HP EliteBook 2760p Tablet. The battery is underneath the palm rest and counterbalances the heavy display out back - although the EliteBook is not stable when the display is tilted too far back.