It worked each time and the system was running as if nothing happened. I never lost any data, neither the system got corrupted, it was just bugging a little bit. That's why I decided to update my firmware days ago, when I found the Yellowbeards's post on firmware 1. I Gigabyte GA-880GA-UD3H AMD SATA AHCI believe, I was doing the firmware update the right way: I repeated all these presets each time I changed the system. I can read and understand that you have to choose the update file with the same signature number there were only 2 options, you cannot make a mistake.

I worked always in the default NTFS format. So, I unhid an old original W7 system on one of the Barracudas' partitions and tried to apply the update from there. That happened sooner rather than later. 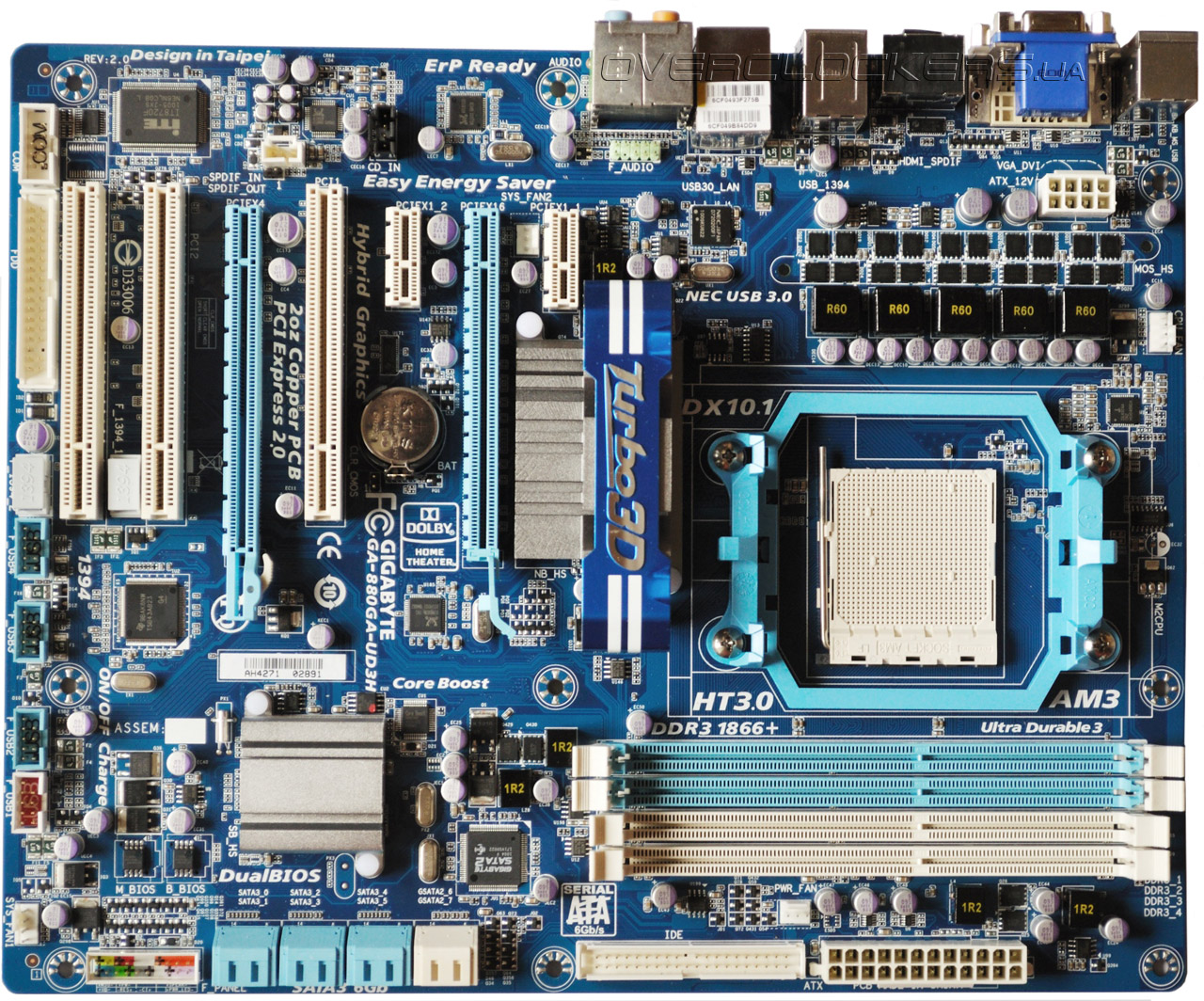 When the friend's machine running XP refused to load Windows without shutting down troubleshooting led to HD errors, then possible PS issues. Replacing components with known good stuff left us at either a CPU or motherboard going bad. There's Gigabyte GA-880GA-UD3H AMD SATA AHCI used boards on eBay and a few new ones here and there that are prohibitively priced.

I found a computer superstore an hour away had 3 GA boards attractively priced, with a rebate even! Picked one up and it turned out to be Rev 3.

While I was sniffing around the store I spotted a card cheap with a rebate that made the price a whopping 15 bucks! New 03 Nov 35 Gigabyte Yes!

I looked everywhere for how to switch to AHCI on my gigabyte motherboard. For awhile I thought it was just too old.

This works, but I went another route because I'm not the smartest in this field. After that, I couldn't get it to load because it kept saying inaccessible drive for operating system. I let it restart for me and let it try to boot again.

The second time it came up and asked if I wanted to view startup options. I booted the computer up in safe mode with networking, then restarted one more time and it worked.

I also set storahci to 3, but I'm not sure if this fixed or broke anything