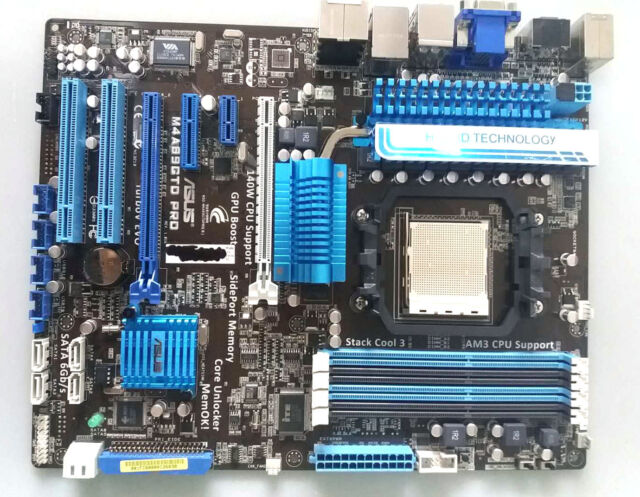 At some point, you hit a value that stops helping stability, and actually might make it worse. You might be able to experiment at higher voltages to see if they help, but if you go above 1.

After the GPU, what would you do next? The CPU can be overclocked quickly, and it's good to know the limitations of each subsystem, so that would come second.

We've seen between 3. So, that's quick and easy to verify.

Once you know how far you can go, set the cores back to their default or lower for memory tuning. Now, Asus F1A75-V EVO AMD AHCI/RAID in the arena of memory tweaking, which is an entirely different chapter that varies depending on the memory modules you're using, and whether they're 2 or 4 GB sticks and single- or dual-sided.

Fortunately, that's what most folks use Asus F1A75-V EVO AMD AHCI/RAID. Hitting MHz should be easy, and you can go up from there, depending on how much your specific configuration can handle. You mentioned memory being more complex. What do you recommend for squeezing the most out of the RAM? From a performance point of view, you definitely want to use dual-ranked basically, double-sided DIMMs.

Single-ranked modules are a little bit easier on the memory controller, but they also sacrifice some performance because interleaving isn't as efficient. You might be able to fine-tune certain timings that give you that last 50 MHz Asus F1A75-V EVO AMD AHCI/RAID so. In general, though, most of the memory settings should work well set to Auto. I first just copied over the bz files to the flash and did not disable any add-ons that was a no go. 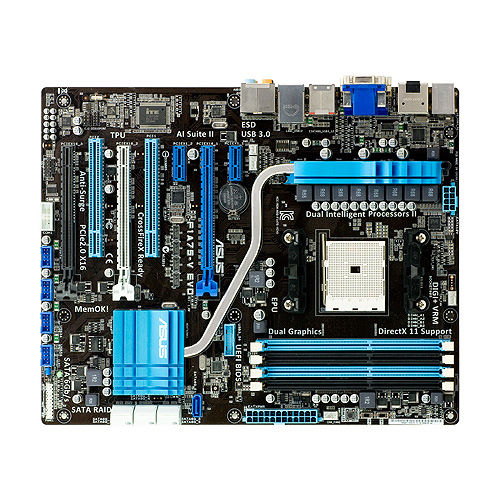 I Asus F1A75-V EVO AMD AHCI/RAID went into the flash drives properties on Win7, cleared it's state and re-activated the share within win7 and voila I have access.

I proceeded to install all the same add-ons from above and they all functioned fine but again I hit the lm-sensors roadblock I Asus F1A75-V EVO AMD AHCI/RAID not sure if sensors-detect and lm-sensors is the newest version in 5. I will do some google research and report back on this I have to layout a gameplan to rollout this new server, as I am building from scratch but Asus F1A75-V EVO AMD AHCI/RAID all the files from my existing server over to the new drives, removing some redundancy in movie files and re-encoding my dvd-rips to x at the same time; finally setting up user shares and adding a cache drive which I think the extra sata port will be good for at this point anyhow Tom if you read this I have one issue both of my keys are used up on my two servers, I am taking down my main media server to replace it with this new one so how can I build this new server adding more than three drives then copy my prokey to this new flash setup from the old.